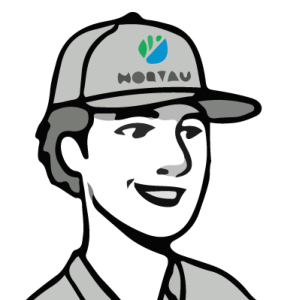 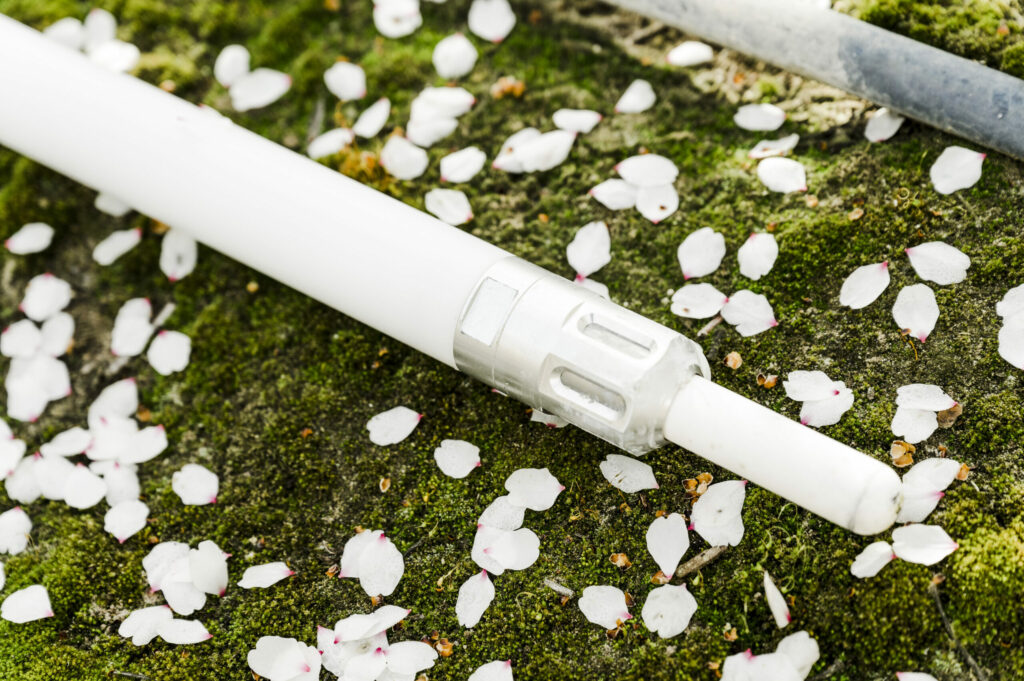 Often, in science, when things aren’t fully understood, rules are chosen without real evidence.  They are created to help give a benchmark to make research possible.  These would best be described as “let’s assume” rules.  Research only occurs when variables are controlled, but sometimes variables can’t be controlled or even measured with accuracy.  In these instances, “let’s assume” rules are used.  Generally, these types of rules are thrown out after research discovers the full truth, or it becomes easier to measure the variable that is assumed.  However, they occasionally become embedded in common knowledge as generally accepted truth.

In this article, I want to talk about a few of these “let’s assume” rules that have become generally accepted as truth with regard to soil moisture.  I will refer to them as “Traditional Soil Moisture States,” which is comprised of the concepts of permanent wilting point, field capacity, and saturation.

Theories on these concepts are taught in almost every soil science class and there are some extremely valid principles to learn from them.  But they are not the end-all rule that they are taken to be.  Something interesting to note is that the research that produced these numbers are one of the few long-standing irrigation concepts that uses tension to describe the results.

Because of the difficulty of measuring soil tension with the inferior quality of devices at that time, tension was used but then abandoned, leaving only the legacy of the concepts without enough further research to understand the concepts in their full breadth of application.  With Hortau’s research and its state-of-the-art tensiometers as well as the ability to take data points in real-time, we are better able to understand and identify these concepts.

Soil saturation, field capacity, and permanent wilting point — concepts intended to describe key states of soil moisture — are used to help identify how much total water is available to crops and to aid in establishing the “bank account” when Evapotranspiration (Et) models are used for irrigation scheduling.

A closer look at soil tension

When speaking about soil moisture in terms of tension, think about psi in the form of suction.

For soil saturation, the assigned pressure is 0 kPa.  There is some truth here.  Soil saturation does indeed occur at 0 kPa, at least in general.  There are some cases in very coarse sand where saturation occurs slightly above 0 kPa, but, in general, the principle is good.  That is, water only flows downward from gravity when there is so much water in the soil that the soil particles cannot hold onto it.  In other words, no suction is required to move water in a saturated soil, it flows freely without any additional force.

It is harder to assign a number to field capacity.  When these concepts were first introduced the only way to measure soil tension required manually removing soil and testing it.  General convention states that field capacity is achieved 24 hours after soil reaches saturation and no additional water is applied. It’s a convenient standard, but is a 24-hour wait correct for every soil? And is that really field capacity?

This saturate-and-wait-a-day method has reported field capacity occurring at 33 kPa.  If you are familiar with Hortau and have used our systems, you are probably scratching your head right now.  For most crops that we record data for, 33 kPa is at the high end of what extensive research has shown to be the ideal zone for crop development.  For example, tree crops such as almonds, walnuts, and pistachios, have an upper tension threshold of 40 kPa for maximum crop development.  For other, more sensitive crops, such as strawberries, the upper threshold is only 10 kPa.  Our real-time tension graph trends clearly demonstrate the principle of field capacity.  If a soil is irrigated to saturation, there follows a rapid draining of the soil indicated by the sharp increase in soil tension.  After a few hours, the upward swing of tension levels off and reduces to a normal rate.  That is when field capacity is achieved.  Every soil is different, of course, but from what I have seen, most soils tend to reach field capacity at somewhere around 4 to 5 kPa.  Although it is generally accepted, 33 kPa is not truly field capacity.

After an irrigation event that applied water to the point of saturation, the tension rapidly increased until reaching field capacity at which time the tension leveled off and increased at a normal rate.

This pressure is so high, conventional devices for measuring tension cannot even come close to measuring it. Hortau’s HXM 1000 sensor is capable of measuring up to 1,000 kpa. This is important to note because the difference between field capacity and permanent wilting point is believed to represent the total amount of water available to plants.  In practice, assuming these numbers, there would be 1,467 kPa worth of water available to plants. This is found by subtracting 33 kpa (Field Capacity) by 1,500 kpa (Permanent Wilting Point).

Of course, growers don’t want to get anywhere close to permanent wilting point, so the way around this is to assume a Maximum Allowable Depletion.  It isn’t practical to measure the Maximum Allowable Depletion for every soil in every field, so in general, we are taught to apply a 50% Maximum Allowable Depletion.  In other words, the maximum amount of water we should ever allow to be taken out of the soil is 50% of the total available plant available water.  The change in amount of water in the soil and change in soil tension do not relate on a 1-to-1 basis, however, let’s say they do, just for comparison’s sake.  If we assumed a Maximum Allowable Depletion of 50% of the tension, we would still have 733 kPa to work with.  That is a massive and impractical number because growers do not want to find their tension spiking that high unless practicing deficit irrigation and purposely stressing the plant. Normally, that high of tension levels need to be avoided in order to ensure healthy and profitable plant growth.

Get more out of precise irrigation

As farmers, we aren’t interested in finding out how much we can stress a plant before it dies. Instead, we want to see how much we can limit stress and increase the plant’s productivity.  I applaud the work done in the past that has enabled farmers to have some understanding of the soil and allowed them to be better at what they do.  However, I hope we don’t let the best that could be done 100 years ago limit us and keep us from looking at irrigation in a more detailed and powerful way with the technology that is available today.

We no longer need to rely on rough ideas of soil capability in general.  Today, it is possible to get accurate, real-time information that allows us to see trends and actual capabilities of each soil and field that we manage in our operation. 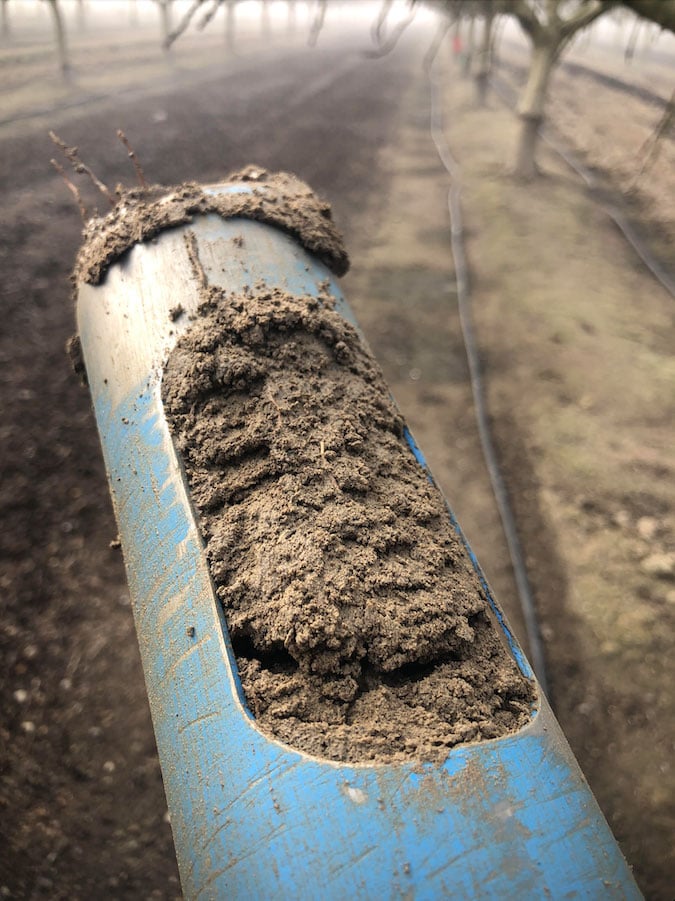 By Travis Goldman, CCA, CAIS One thing that we have lacked over the past two years is winter rains to help reset our soils. 2021 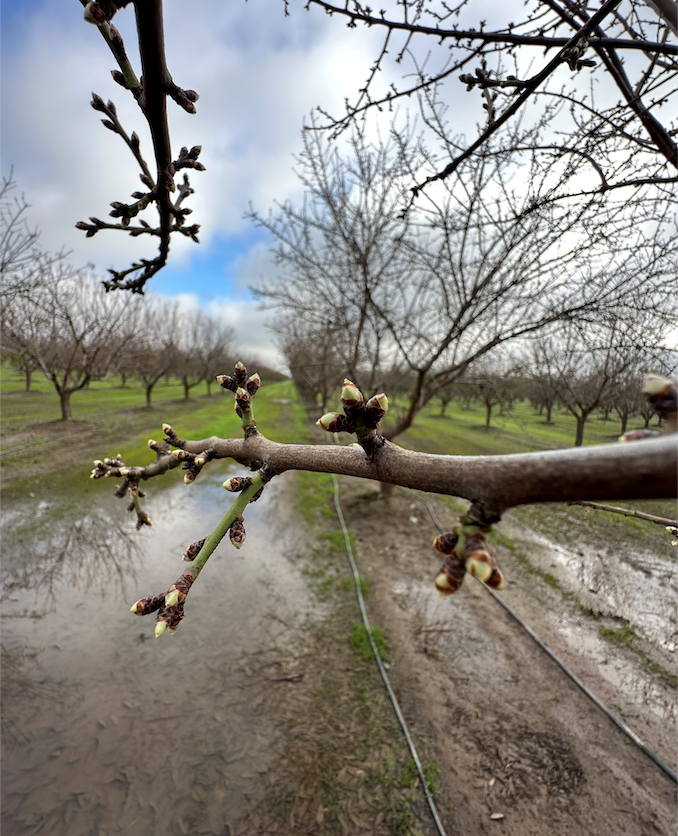 By Travis Goldman, CCA, CAIS The 2022/2023 winter has been a significant change of pace for all of us in California. Just last year I

Water Use Efficiency: Cutting Out the Excess

By Travis Goldman Hortau’s polymer tensiometers have redefined how fields can be managed year-round with real time data. The power of knowing when a field 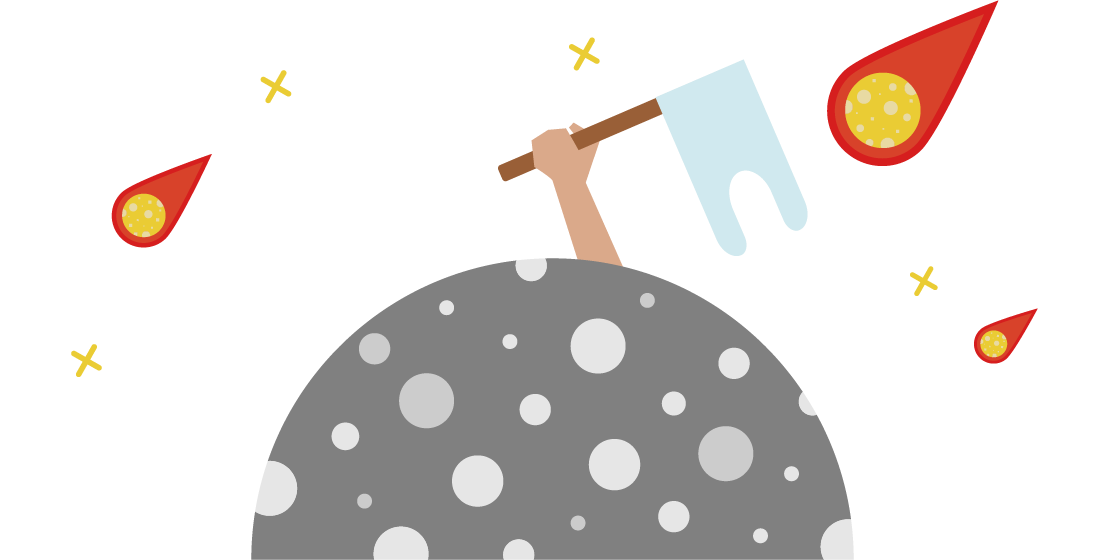